Have I met all of these people...well, 2 out of 3.   Back in 1990, when I was working for a major airline, I was at the gate working the flight that Martha was on.  At the time, we had a nonstop from Seattle to JFK.  She had been in Seattle promoting her new book, Martha Stewarts's Christmas, but I couldn't attend the breakfast presentation at one of the hotels because, of course, I was working.  Well, here she came to check in.  Because I couldn't go to her promotional, I brought my newly-purchased copy of her book with me to the gate.  I introduced myself and while I was checking her in, let her know that I would have loved to have been at her book signing, but because I was working, I hoped that she didn't mind that I brought my book for her to sign.  She did sign it, but didn't look all too happy about doing it.  After someone took over my spot, I proceeded to write out my grandmother's spritz cookie recipe for her.  I went on board and presented her with this recipe, which was something that our family had coveted for a long time.  When I told my mom later that day what had transpired, she said with a look of disdain, "Nancy Joan, you gave her your grandmother's recipe?" as though I had volunteered my left leg.  But in the end, my mom calmed down, and below is the nice letter I got from Martha.  Funny though, none of her subsequent books contained this recipe, which I think is heads and tails better.  I have also seen her previous home in Westport, Connecticut.  It was a beautiful day, her cat was sleeping on the porch, and I took a picture.  Not gutsy enough to do what I did regarding Chris Kimball.

Ina Garten....I called Ina about 15 years ago when she still owned Barefoot Contessa, that lovely store in the Hamptons.  I had 6 weeks of vacation from the middle of November until the end of December, and thought, gosh, maybe I'll give her a call to see if I can fly out and work at her store gratis for a few weeks.  So I did.  And she called me back.  She was so very nice, but said that it would take at least a week to train me, and didn't feel it would work out, but thanked me for thinking of her.

And then we have Christopher Kimball, creator of Cook's Illustrated magazine, America's Test Kitchen and Cook's Country.  I remember watching him when he was on Martha's show probably 15 years ago as well.  They were each making their own version of fried chicken.  I love him...he's so dry with his sense of humor.  Anyway, about 8 years ago, I was working at our ticket counter, and had just called a premium customer up to check her in, when I look up, and low and behold, there's Chris checking himself in at a kiosk.  I told my passenger I would be right with her...I was not missing this chance to talk to him, even if only for a minute.  I went over and introduced myself and mentioned the Martha segment.  He said, "Ya, I still like my recipe better".  Well, I found out where he filmed Cook's Country, and the next fall when my friend, Leslie and I were going back to Vermont, we have been several times, I decided to not only find the house where the program was filmed, but find his house as well, which was not too far, and was on many, many acres.  We actually found both, and when I pulled into his massive gravel drive before the house, I asked Les if she would go with me to knock on his door.  All she said was "You're on your own!"  A friend was just leaving his house and thought I knew Chris so yelled to him that someone was there to see him.  He came out and I re-introduced myself and we chatted for a few minutes.  Only then did Leslie come out...coward!  Cook's Country is filmed in Rupert, Vermont, in an 1806 farmhouse that Chris had renovated.  Leslie and I happened to be there on a day when the film crew was there, so the producer gave us a tour of the house.  I could have easily made myself quite at home in that kitchen!!!

Below are some pictures... 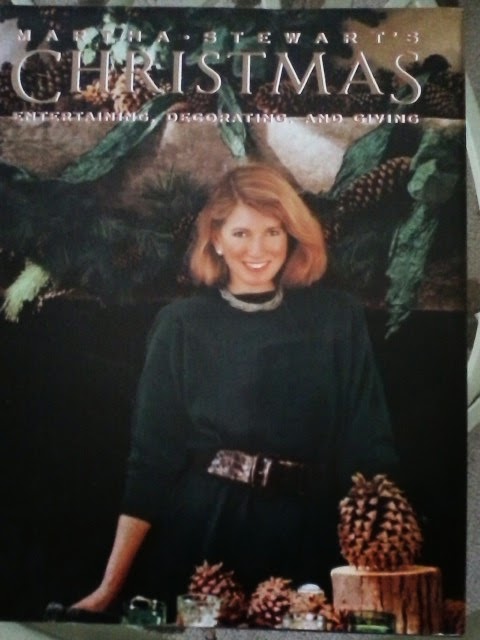 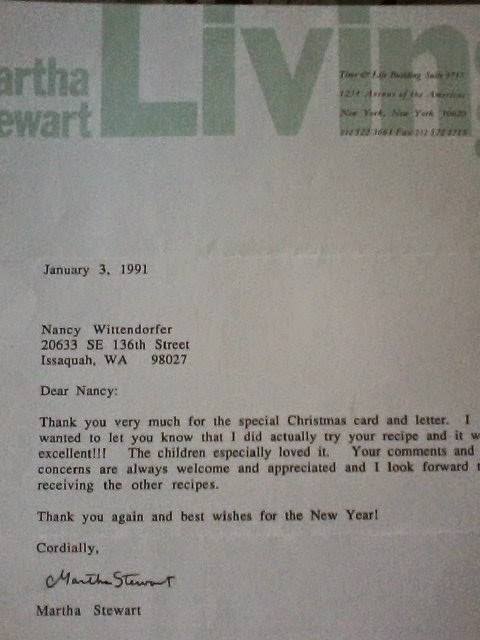 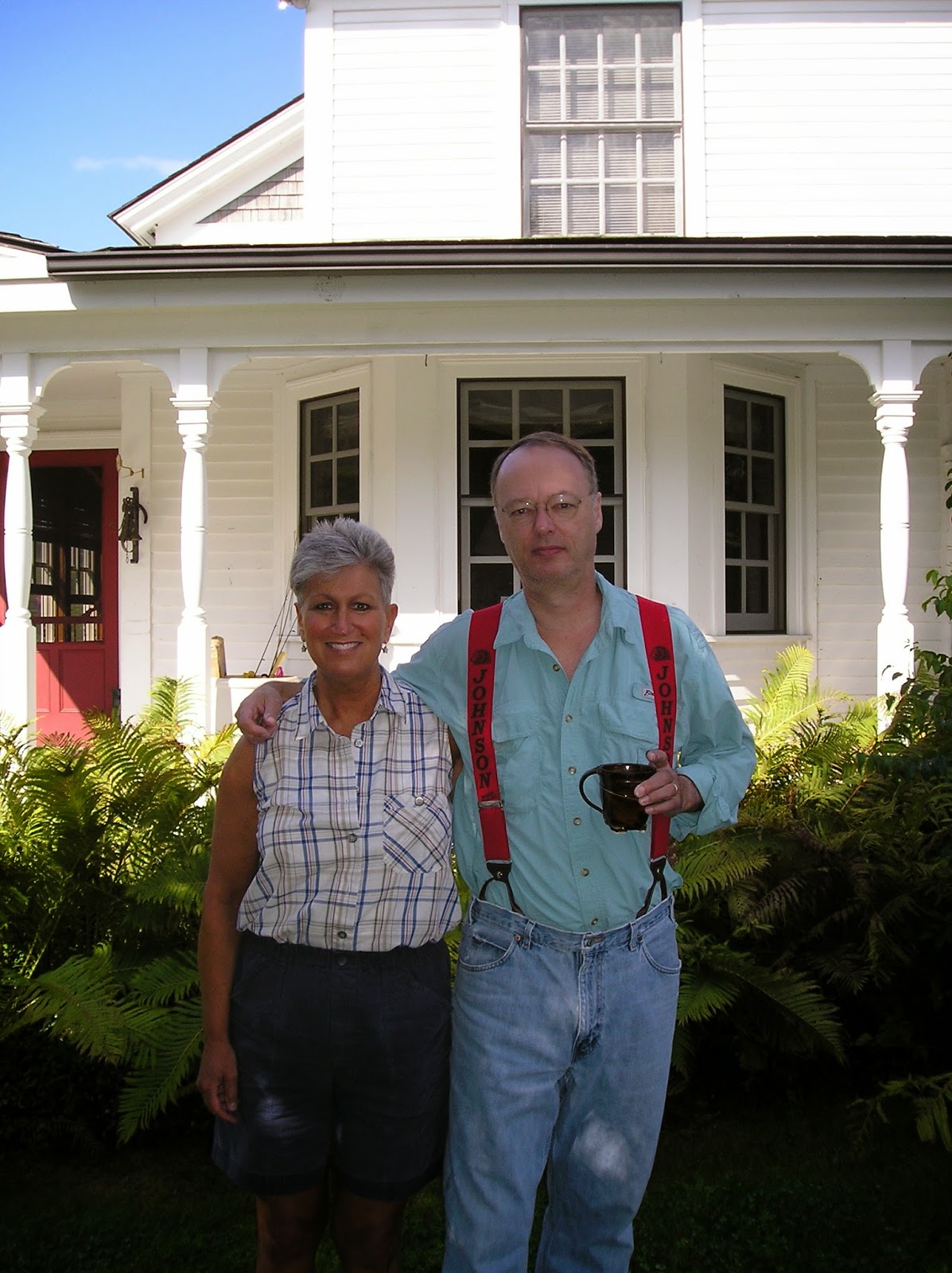